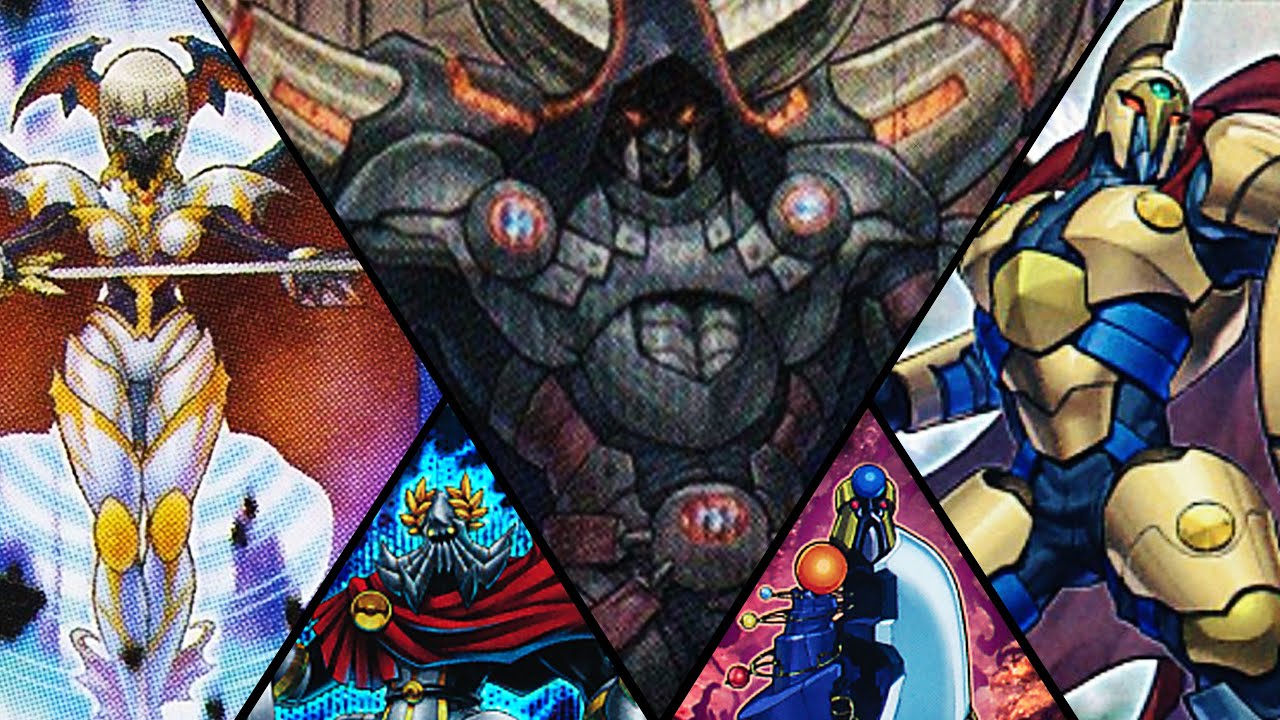 Hello, everyone and welcome to the offciail thread of the explanations of the first war season of dueling book.
Before we start Please make sure to read the warbook (rules about the wars) its here :
https://forum.duelingbook.com/viewtopic.php?f=31&t=262

So as the first season it wont be the same as DNF had (the war app) for now at least because we want to make sure about the activity before moving to something big, so the first war season will be easy i will explain how it will go in the next steps :
1- The season will be like a regular ladder with sheets that only WA (war adjudicators) can edit and Team members will be able to check the Ranking of the ladder and how many wins for each team.
2- The sheets will be edited after each war for every team with : Winner Team Gain points / And The Team who lose will lost some points if the war cancelled no one will gain/lose points (if there is a solid reason : inactivity/disband.)
3- The System of the latest member who join the war AFTER aproval cant be in the war unless the opposite team leader agree is allowed here since we can check the latest member who joined with the date in the sheets so you have to post in your Team page your new member (only team leader and Co) if you didnt post it then it will be count as he isnt in your team.
4-About the ladder rank it will be easy its about the wins of every team the team who have more wins will be the winner.
5-About the inactivity of teams which is a problem that we had in DNF it will ruled as that : if a team didnt play at least 3 to 4 wars in a season they will be disqualified from the season and they cant join the next one & If a team is inactive in a format they'll still be able to qualify if they were 1st in a previous format
6-About inactivity of the players/teams it will be from the last match as we talked about before in the warbook we dont care if everyone play as long as all the hearts are down.
7- The sheets will contain : Teams Name - Members - Wars - Wins - loses - Ratio. [The Ratio will be based on the number of hearts that your team end in every war in example if you ended in a war 4-0 from 10 you'll get +4 so that's will be the ratio and the ratio wont be important unless we have same teams with same wins in the top]

Let's now move about the new things that we though it will be a good idea :
the 1st and 2nd teams in the first season will be added to the championship of best teams and its another competitions That will be special only Season winners will be added to and in the second season will take the 1st and 2nd and if they are the same we will take the 3rd and 4th and they will war on the championship for the best current team [4 Teams] and once its finished it will re-played once again.

Something want to discuss about :
All The Wars will be TCG Current [Re-check the Warbook to make sure about every rule]
Will might be an OCG-Mini Season if we have teams that interested in that.
To join the Season there will be a thread for the participants and all you have to do is post your Team Name and members [13 members Max / Minimum 6]
Please Any Question feel free to Dm me in discord or DB.