Happy Halloween everyone, this is my card for this year's Halloween, and it's a giant boss monster for Zombie Decks. It requires you to banish 2 Zombies from your hand, field and GY, but it has 4000 ATK, has an effect that makes it so your opponent cannot negate its Special Summon, has a powerful banishing effect that makes it easier to use its last effect, which is a full effect protection, as long as you have more banished Zombies than in your GY, which I thought was pretty cool idea, and I may transform into an Archetype at some point. Cannot be Normal Summoned/Set. Must be Special Summoned (from your hand) by banishing 2 Zombie monsters from your hand, your field and your GY. If this card is Special Summoned by banishing any Pendulum, Ritual, Synchro, Fusion, Xyz or Link Monsters, this Special Summon cannot be negated. Once per turn: You can target 1 Zombie monster in your GY with DEF 0; banish that target, and if you do, banish all monsters your opponent control whose ATK is less than or equal to that target’s ATK. While you have more Zombie monsters banished than you have in your GY (min. 1), this card is unaffected by other cards’ effects. 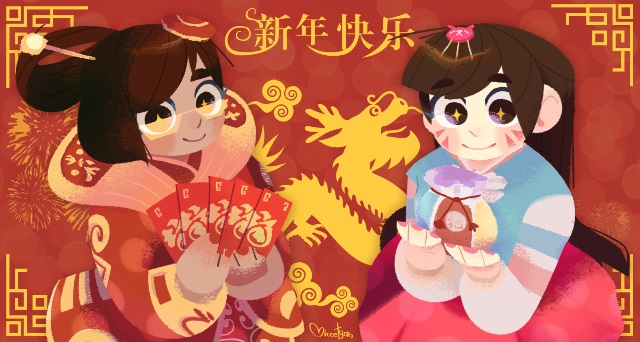 All my custom cards are available on Duel Portal. It's like Dueling Book, but for custom cards! Check it out: https://duel-portal.com/
Top
Post Reply
1 post • Page 1 of 1

Users browsing this forum: No registered users and 8 guests