What it would look like on an official card template: https://i.ibb.co/hgPKcJr/f3802c41c42a.jpg 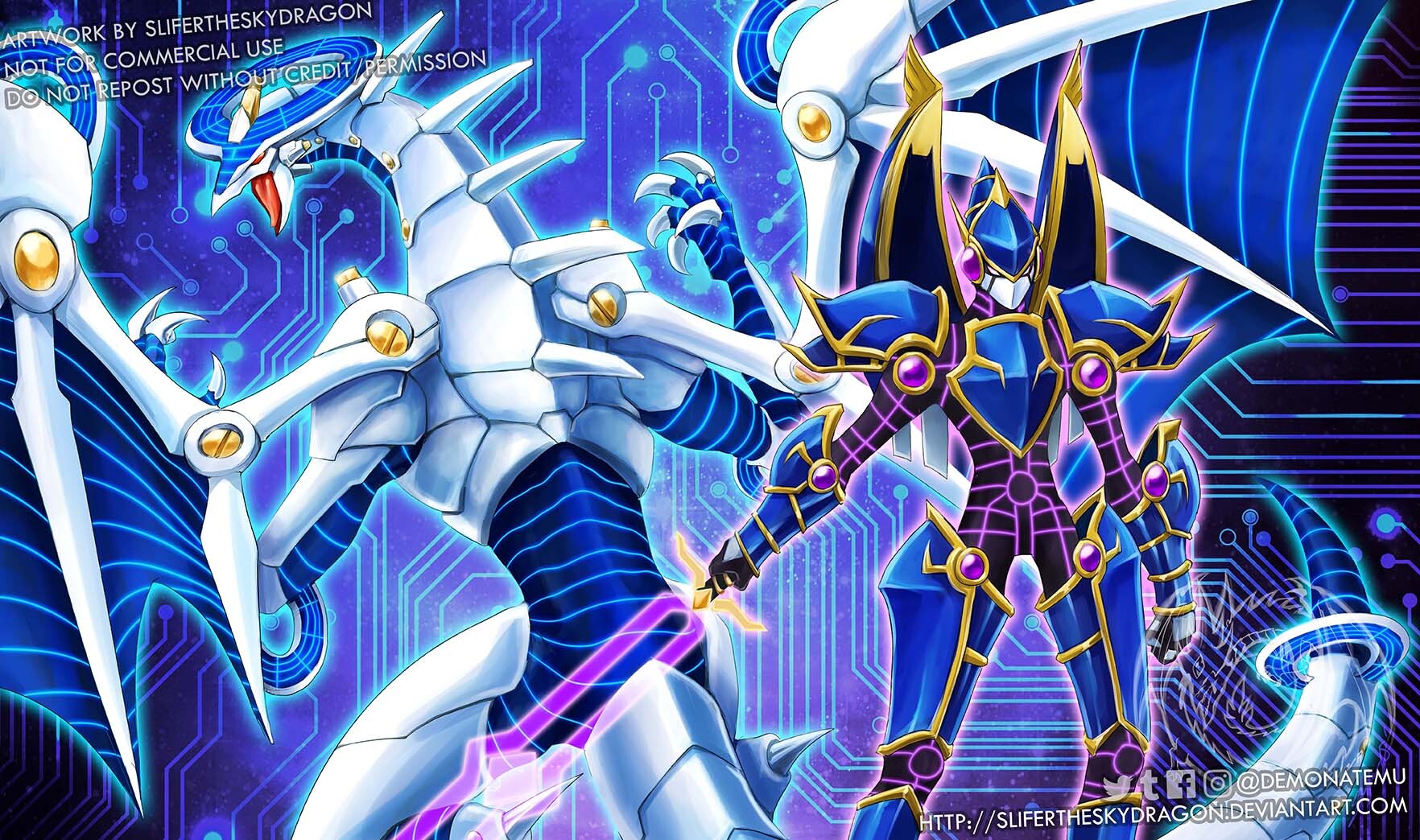 Fighting Kaiju is bad enough, now we have a Double Kaiju that can be SS'ed from the ED, block your opponent from summoning the popped monster, and search Super Poly. Probably making it must be Fusion Summoned only using your own ED monster would balance it a bit probably also remove the "Search Super Poly" part.

Also people is starting to lost faith in you and your card. You better do something about it.
I have interest in badly designed custom cards.
You saw these cards as terrible, I saw them as ideas.
Top

How balanced is this card?

Short answer: It's not. Not in the slightest. It's so unbalanced that it literally irritates me.

The main reason for this, even disregarding every other effect on the card, is the underlined portion. It can be Fusion Summoned using any monster Special Summoned from the Extra Deck, from either side of the field.

Can you honestly imagine playing against this card? Every deck you make will get hard countered by it and you won't even have a chance to play. Not even OCG, as people have said you designed your cards based around, would want this thing around. Hell, this thing wouldn't even be made because people that took two seconds to think it through wouldn't make it. Let's look at every single Deck in today's meta, both OCG and TCG, how many of them Summon more than 2 monsters from the Extra Deck? Literally 90% of them. If you have a card like this, that counters so much of the Meta, then the game is literally dead. Nobody would want to play it, because everyone will never play a Deck that uses the Extra Deck so long as this exists.

This thing is not fun.

This thing is not a good card.

This thing is certainly not balanced.

If you had a poll like your other posts, I'd vote it was Overpowered, as your cards usually seem to be. I admit, I'm also guilty of making my fair share of overpowered cards, but none of them are as Overpowered as this. You need to take the time to look at your cards and think to yourself, "would I have fun playing against this card?", and if the answer is no, then scrap the thing before it sees the light of day.

TLDR; It's overpowered. I strongly suggest that you just delete it. This game doesn't need a Super Poly Target that covers the entire Meta game.
An aggregate of all my Custom Cards: https://forum.duelingbook.com/viewtopic.php?f=23&t=14930
I'm open to being criticized. I'm not a perfect human being who knows when or where he fucked up, but truly willing to learn.
Top 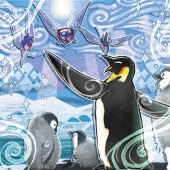 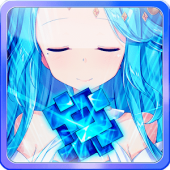 That's still not a good way to balance things out. Nerfing every other Deck so that a few can rise will make lots of people angry. In the Decks you mention, only 2 of them would play this thing, those being Dogmatika and Gren Maju. However, just because these few Decks would play it, doesn't mean they will.

Not to mention, it's a bad argument. A more realistic outcome, if this card was real, is that the existing Meta Decks will only end up being more oppressive with it. It's the same argument as Pot of Greed, where unleashing it will buff the weaker non-Meta Decks, but it will also buff regular Meta Decks.
An aggregate of all my Custom Cards: https://forum.duelingbook.com/viewtopic.php?f=23&t=14930
I'm open to being criticized. I'm not a perfect human being who knows when or where he fucked up, but truly willing to learn.
Top

I think it would become a chicken game of trying not to be the first one to summon it, lest it become material for the opponent's, preventing other copies of itself from being played
Buy Floowandereeze
Top
Post Reply
9 posts • Page 1 of 1

Users browsing this forum: No registered users and 36 guests